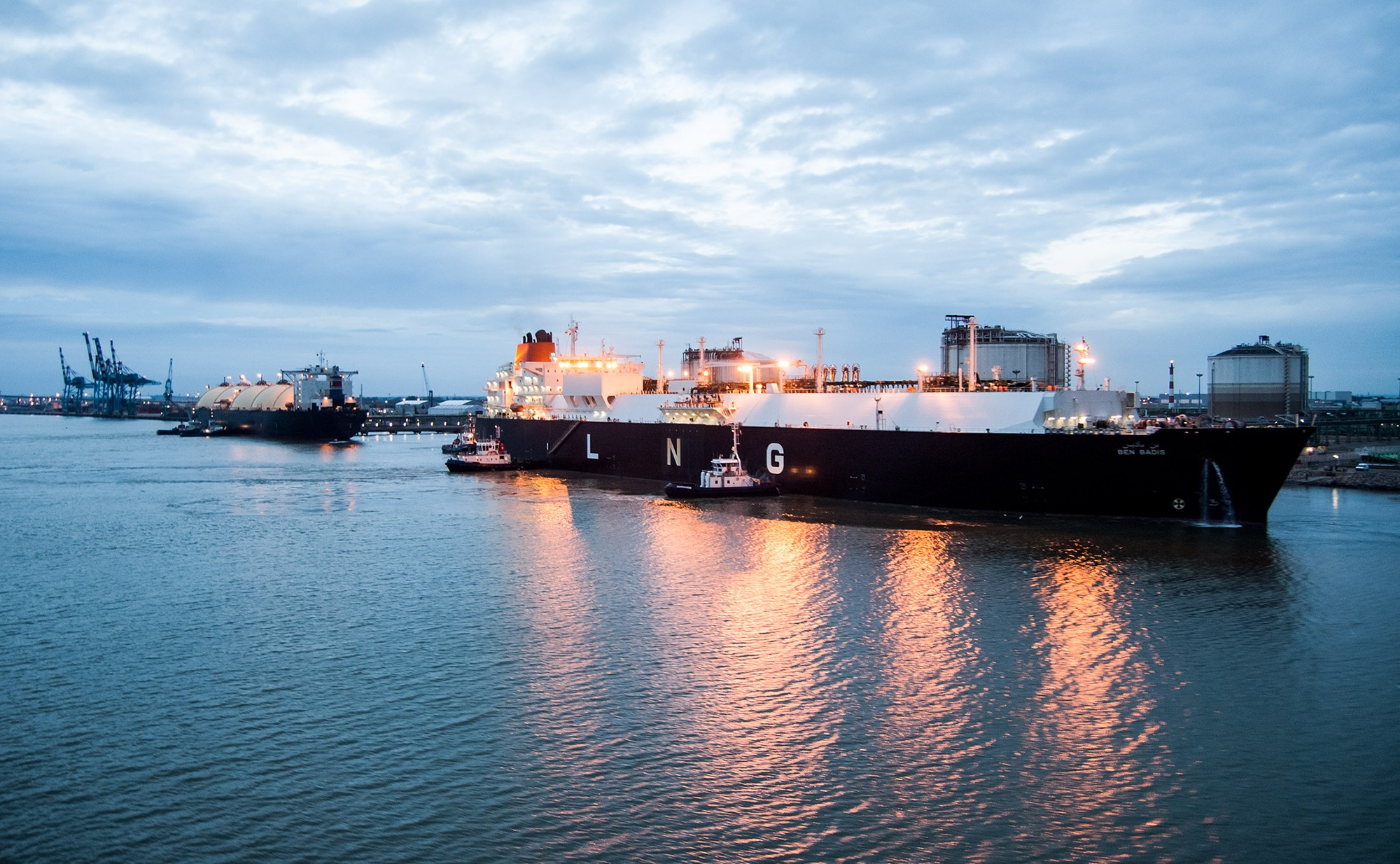 An integrated news centre to accompany the digitization of ENGIE communications

Pelham Media has been working on digitizing ENGIE’s communications since 2005 (previously Gaz de France and GDF SUEZ). ENGIE is a global energy player with expertise in three fields: electricity, natural gas and energy services. The Group supports the energy transition of our society, which relies as much on economic development as it does on social progress and natural resource preservation.

To create, develop and animate all of ENGIE’s digital tools (websites, intranet, internal social networks, dynamic displays, etc.), Pelham Media set up an integrated “news centre”. A team of ten full-time employees manages all news production (newswriting, reports, translations, publishing, etc.) and permanent updates to content. Our agency also provides an editorial “hotline” for the Group’s internal clients requiring redesign work, editorial production or training on the Group’s intranets and websites. The news centre also relies on a panel of editorial integrators who process all requests for contribution and web publishing on SharePoint.

In 2015, Pelham Media received a Top Com d’Or award for its 360° system celebrating 50 years of liquefied natural gas (LNG). In 2016, Pelham Media carried out a complete overhaul of the ENGIE intranet (concept, design, migration), which is currently used by all of the Group’s entities.