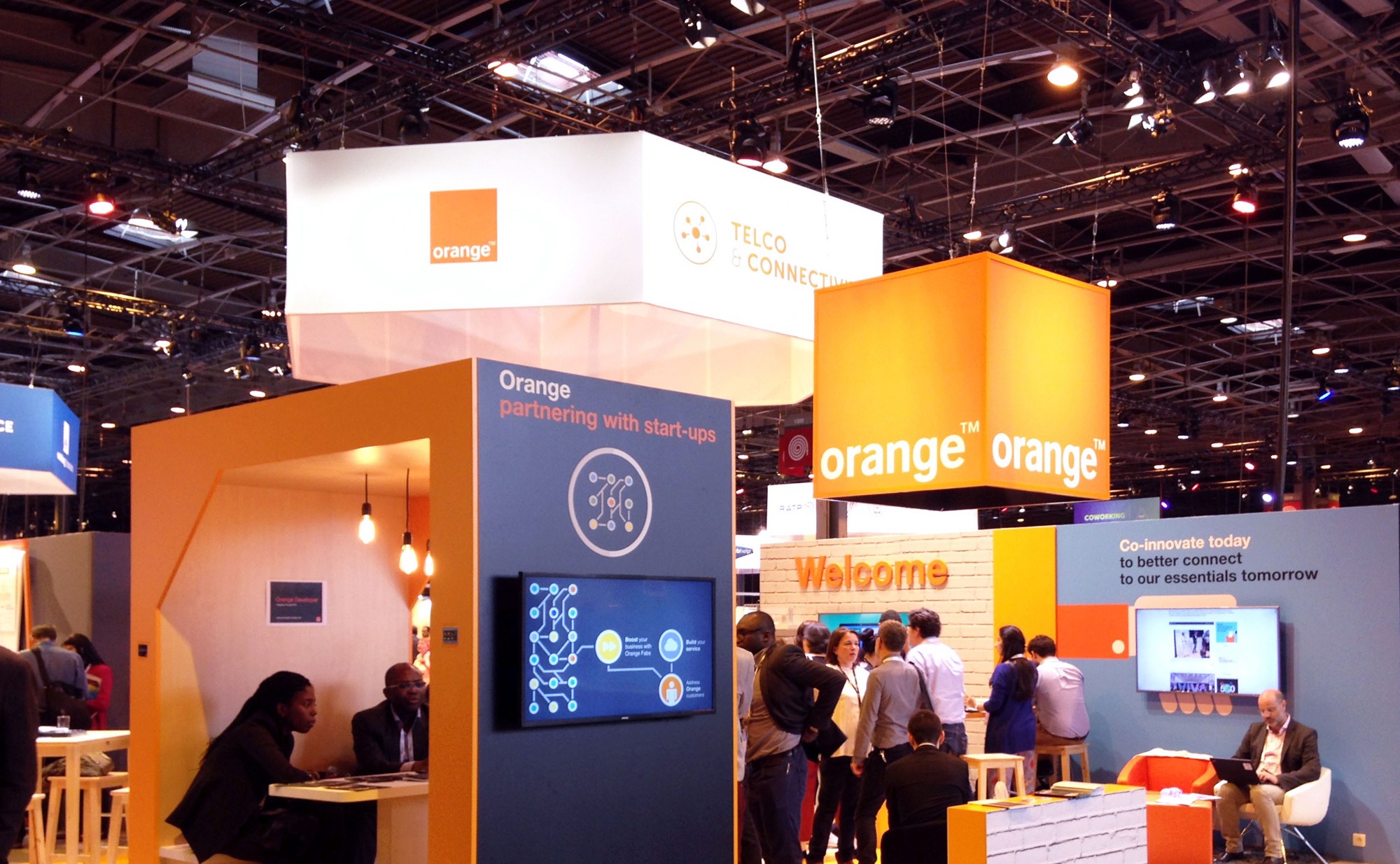 Mojo stands “mobile journalism”. In the words of Michael Rosenblum, one of the pioneers in this field: “With three billion people worldwide carrying mobile phones, that’s three billion potential journalists who can produce sound, images and stories at any moment”. Orange took a bold step in this direction.

In June 2016, the Viva Technology conference in Paris brought together all the key players in digital transformation over three days, including 5,000 startups. Orange, a leading champion of open innovation, seized the opportunity to promote its presence as well as its efforts to help develop the startup ecosystem.

As one of the event’s sponsors, Orange wanted its partners, clients and employees to experience the event via a live feed. The Group knew that many of those in attendance would produce their own content independent of official channels: employees, startup partners, students invited by HR departments, influencers, etc. So the company decided to regroup all this content directly on its live feed to give audiences the most complete experience possible.

In all, nearly 60 contributors animated the live feed with images taken on site, spontaneous interviews, live tweets of pitches and conferences, and much more. It was an absolute success made possible by careful preparation and coordination to ensure editorial coherence. Pelham Media sent a coordinator to the event to collect media, select the best content, verify the quality and share it live. At its peak, the live feed attracted nearly 5,000 simultaneous viewers.