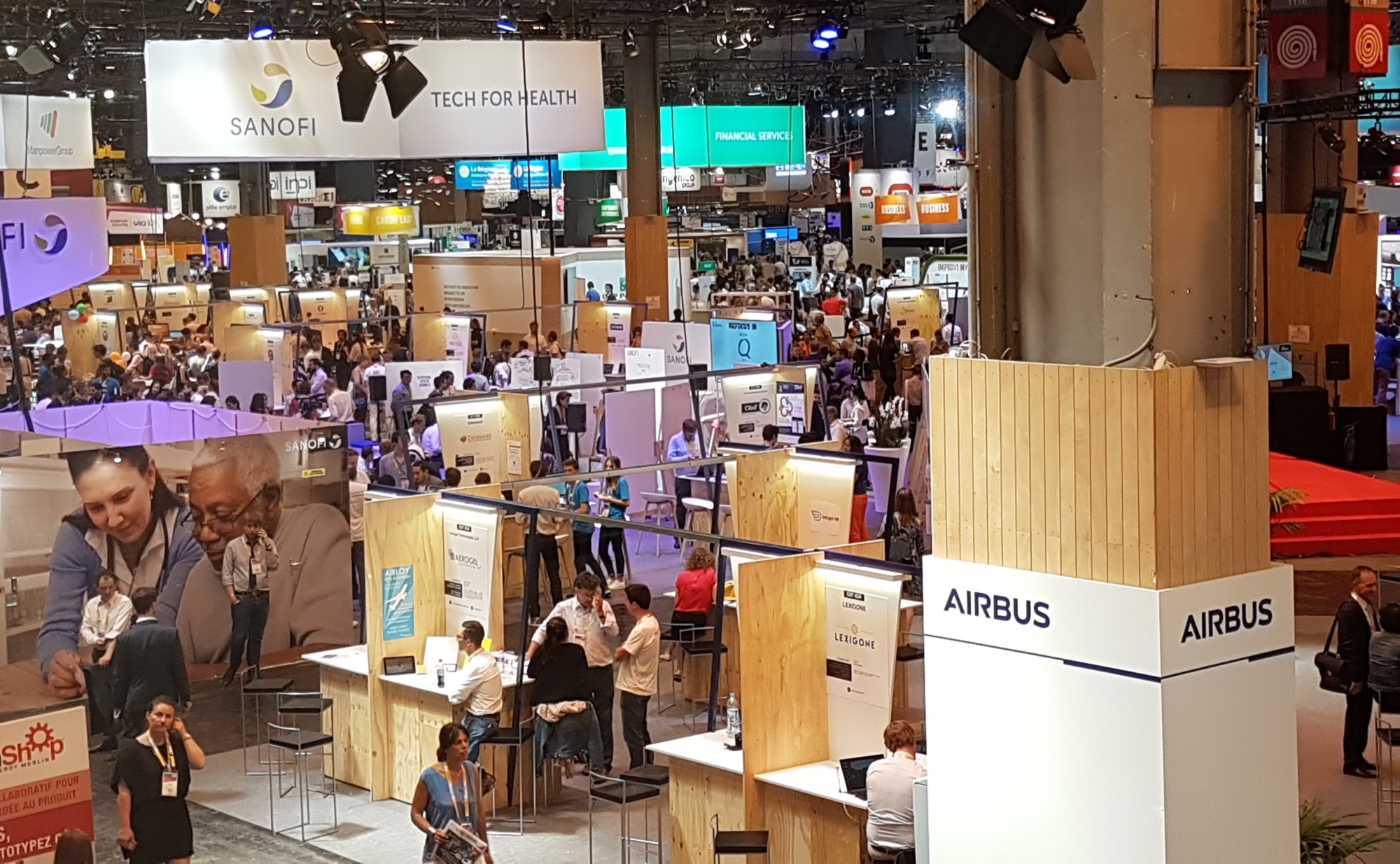 With 60,000 visitors in 2017, Vivatech has cemented its position as a major international event for innovation. For three days, Paris reverberated with the vibe of thousands of start-ups, labs of 20 major groups, keynote speeches from some of the world’s greatest tech experts and stunning demos of drones, robots and other forms of artificial intelligence. Pelham Media was present at the event this year, as it was during the first edition, to promote this event co-organized by Les Echos and Publicis.

Our agency has been involved in the design and production of the brand content for all of the Vivatech’s major partners.

We had a two-fold communication strategy to boost the event’s visibility on both print and digital:

The print and digital content gave a brief insight into the start-ups partnering with large companies while presenting the “open innovation” strategy adopted by these large companies.

The whole content plan was amplified by a strategy of publishing the video content on the various social network pages of the event but also for event partners.

After the great success of 2017, we have started preparations for the 2018 edition with great excitement! Be prepared to be surprised! 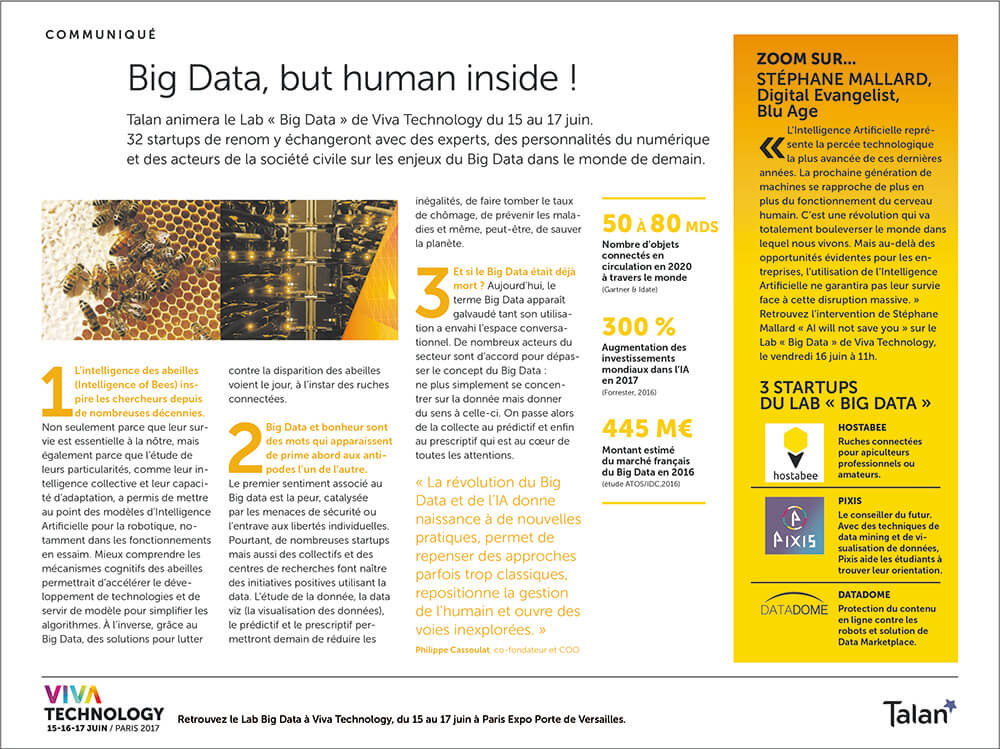 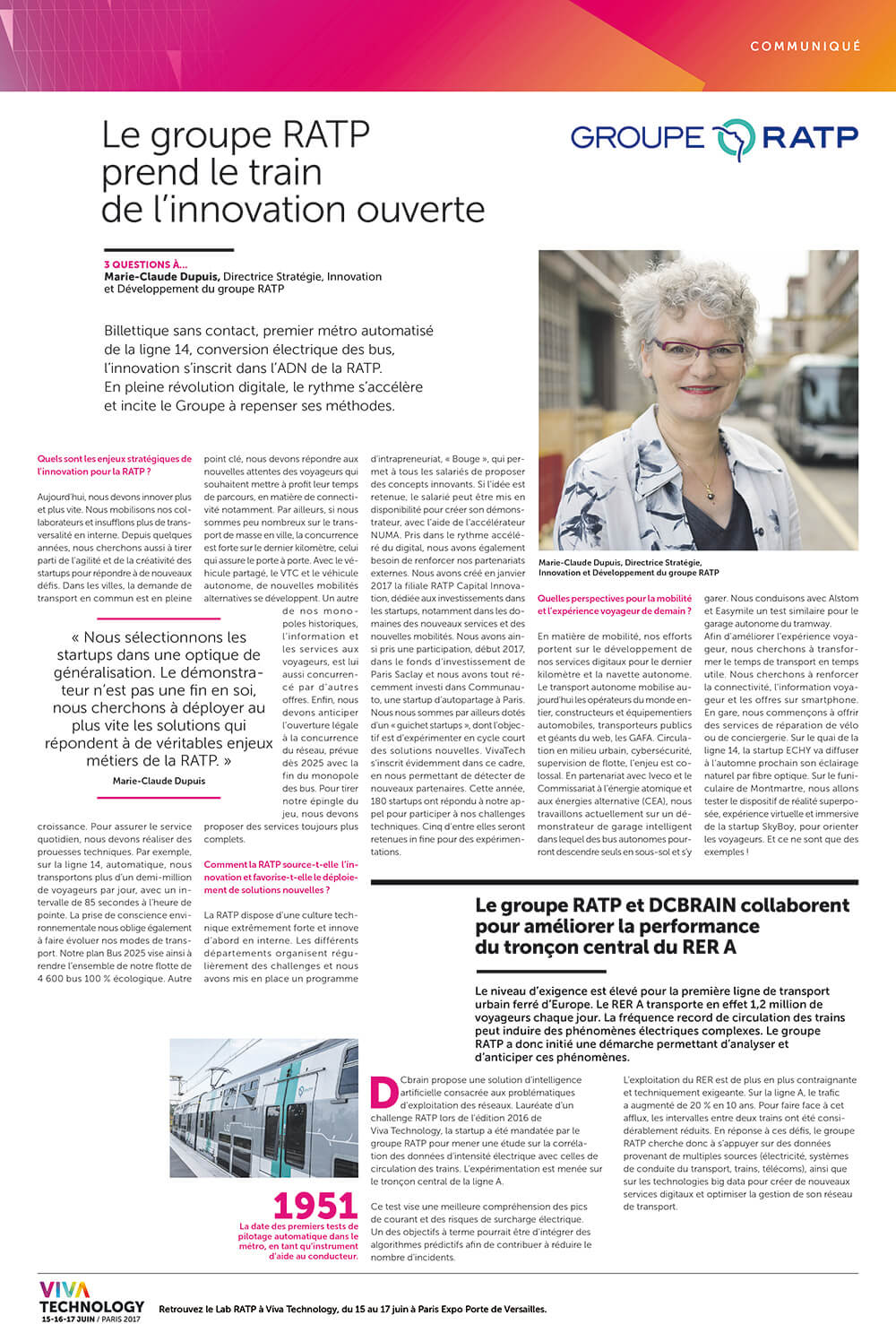 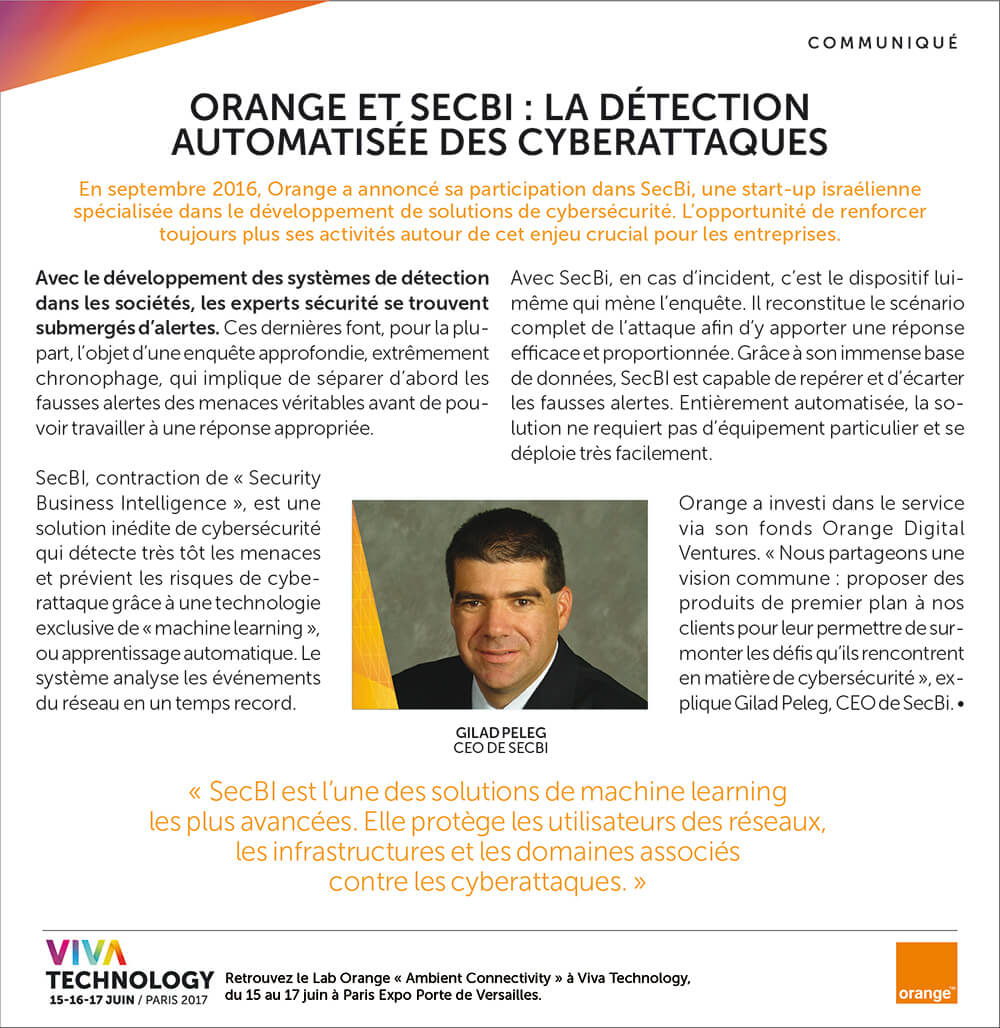 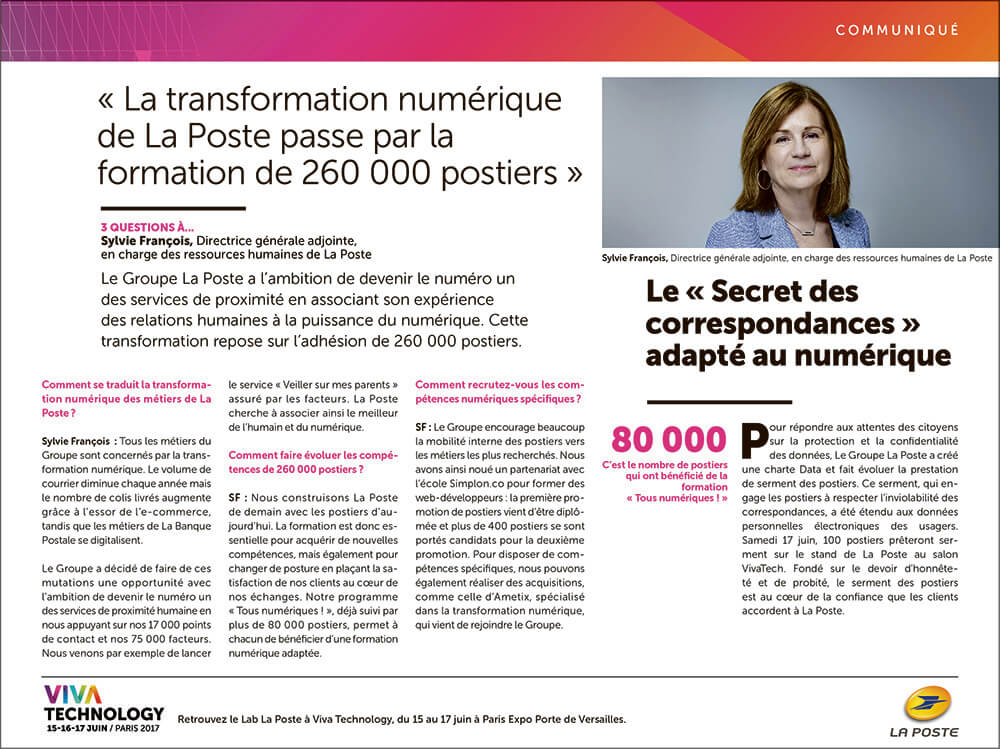 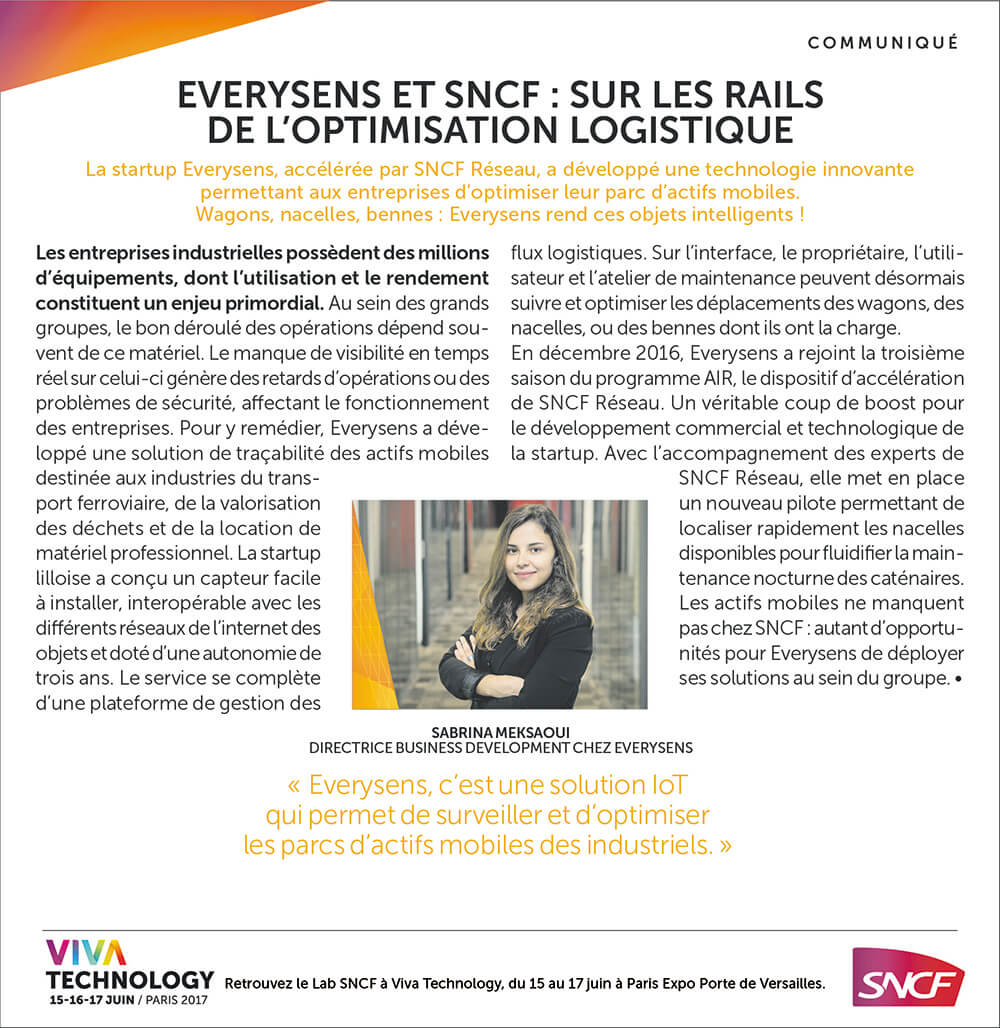 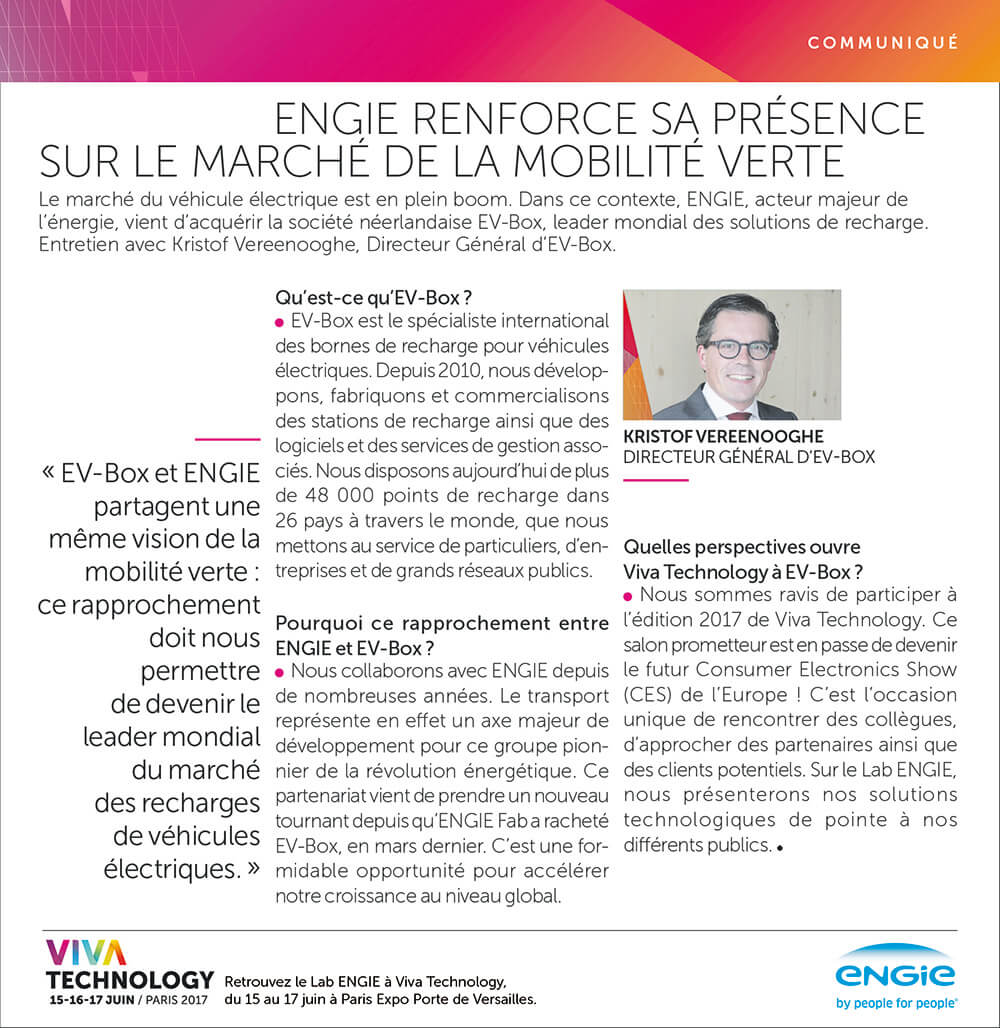 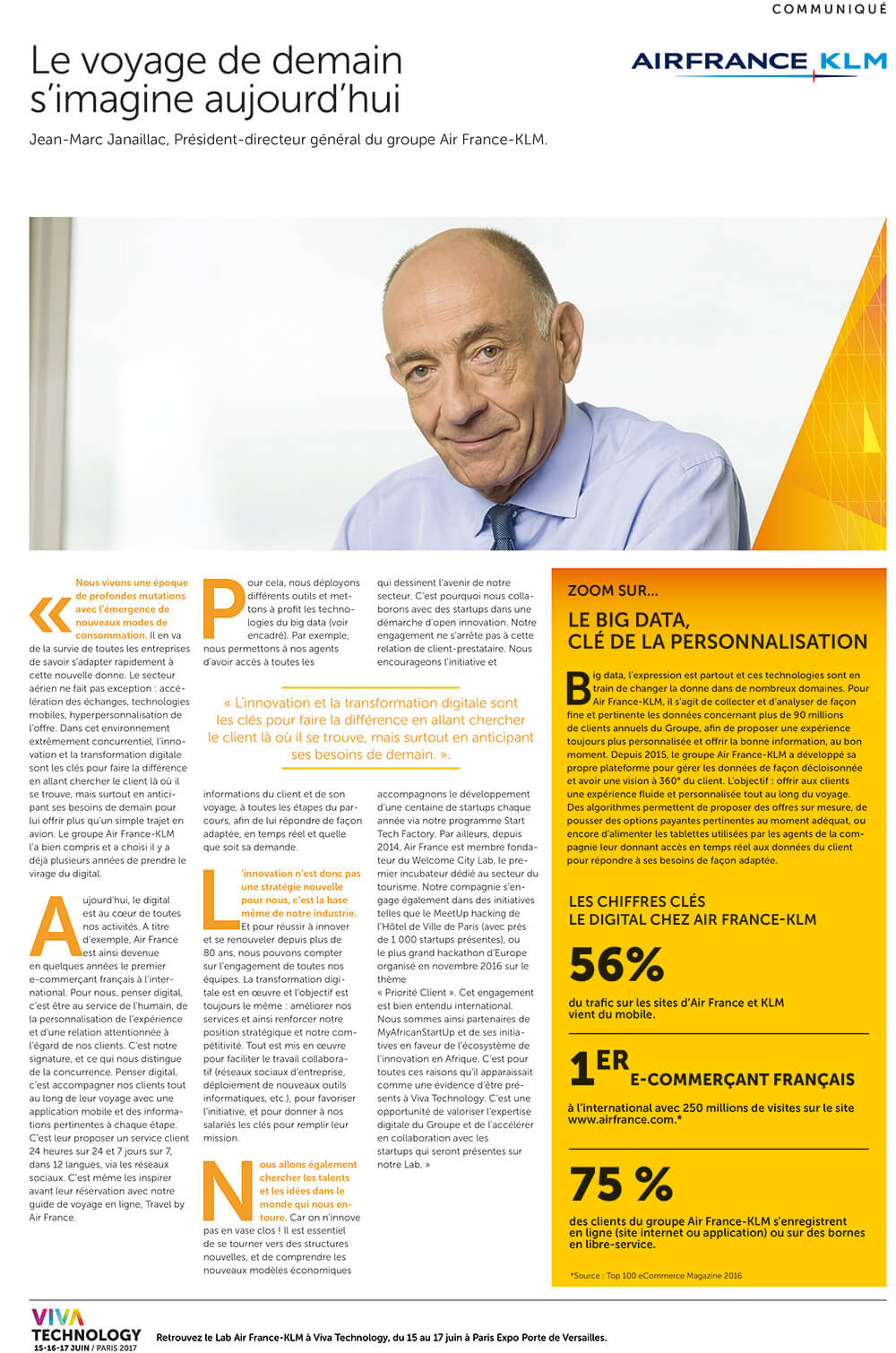 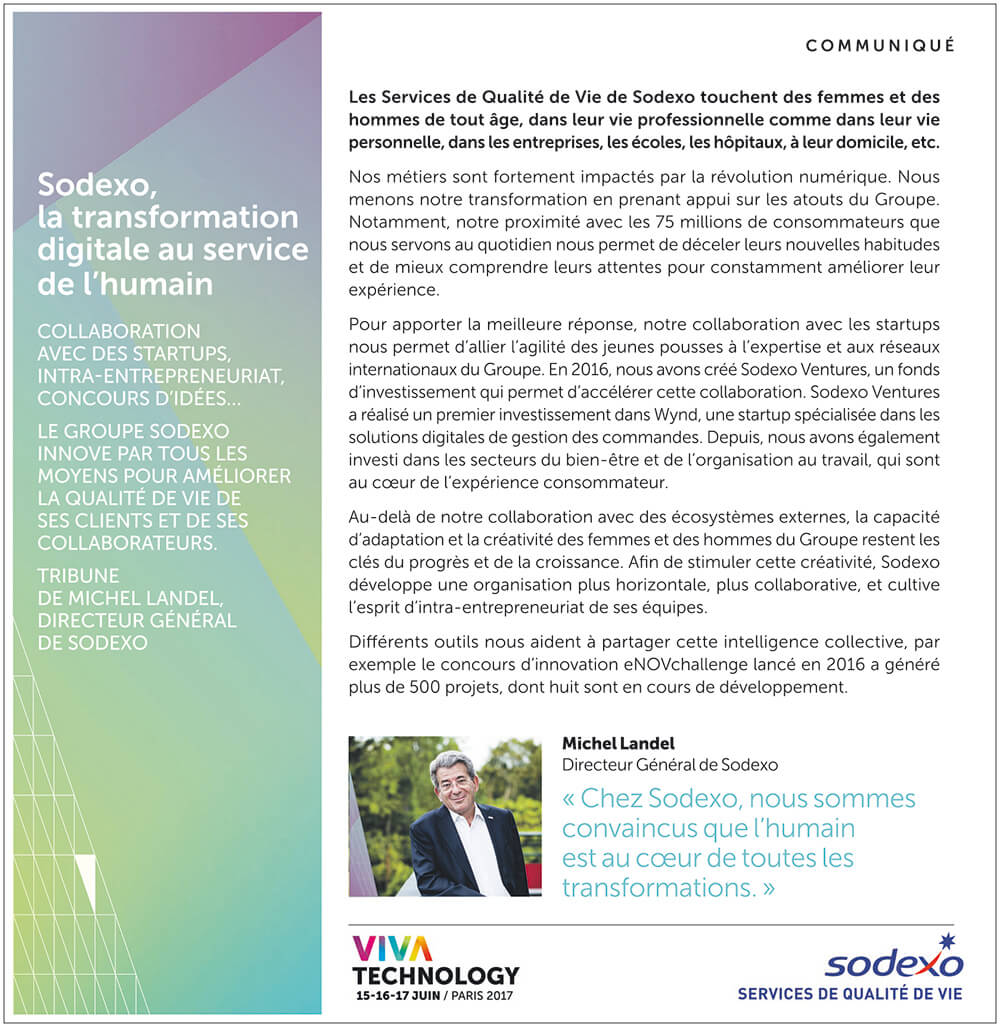